Every year since 2009 Simon J. Newbury Photography has organised (with lots of help from volunteers) Boxjam. Boxjam is a charity music/ variety event held at The Box in Crewe. This year was Boxjam V, spread across two stages with nearly 30 music acts.

We had the pleasure of having a very special band perform for the very first time. We opted to create a buzz about the band and Boxjam by keeping the identity of the band members a secret. After a meeting with the band we arranged a sinister looking photo-shoot of the band appearing to be hostages, complete with burlap sacks covering the band members faces.

The were lucky to be able to use a disused warehouse which really set the scene. During the shoot we came up with the idea of the slow reveal. The idea was to reveal one band member every day to generate a buzz about who the members might be. We got a set of photographs, firstly of six empty chairs, then the six members all concealed by sacks followed by one member revealed in each following photograph until the final image where all the band members are finally revealed. The plan worked really well and the local press all joined in and the images of Moving Moscow appeared in The Sentinel, The Chronicle and The Crewe Guardian. The Crewe News also featured the slow reveal. We also had an interview on BBC Radio Stoke to discuss Moving Moscow and Boxjam. The press certainly worked as The Box was packed for the début of Crewe’s newest band, Moving Moscow.

At the end of the Cold War the city of Moscow was seen as a huge opportunity. The population was large and the city was close to the rest of Europe. Yet, despite huge investment, the city never made it as the next name on the fashion house list.

The same thing could be said about some of the members of this band – potential for big things that never quite happened.

Maybe if you moved Moscow it would reach its potential. Maybe the same could be true with this band.

Moving Moscow said about their photo-shoot:

We had a very specific idea of the kind of shoot we wanted and Simon was able to help us realise it with the minimum of fuss and maximum professionalism. Will be using him again, thanks a lot! 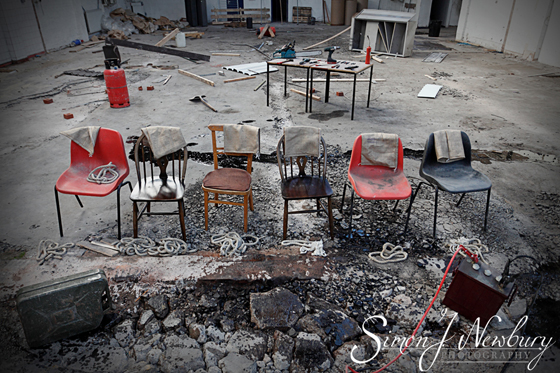 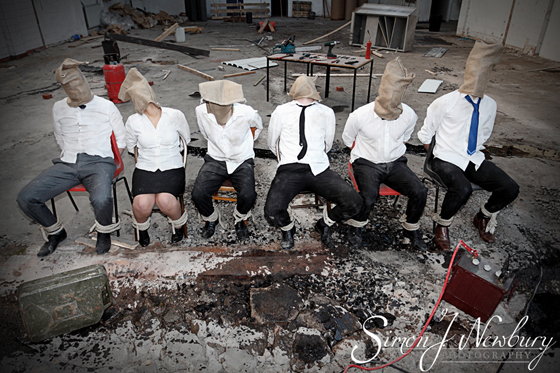 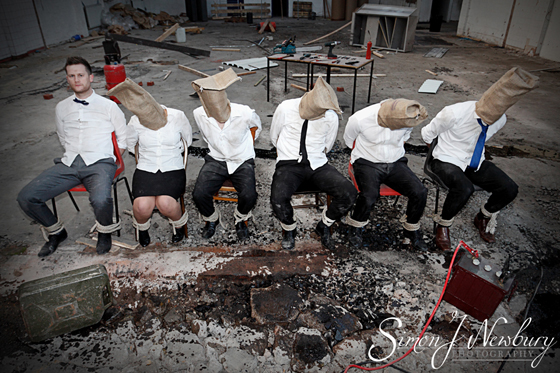 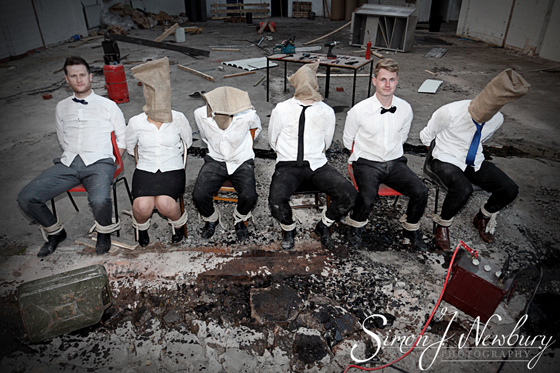 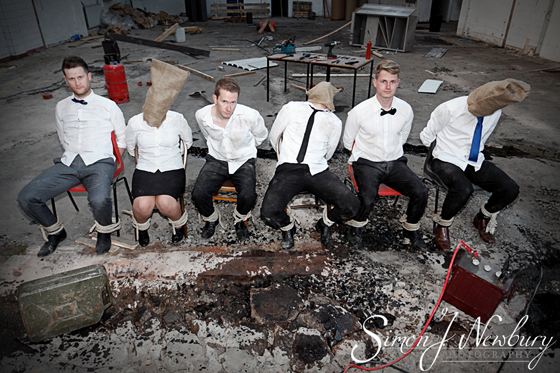 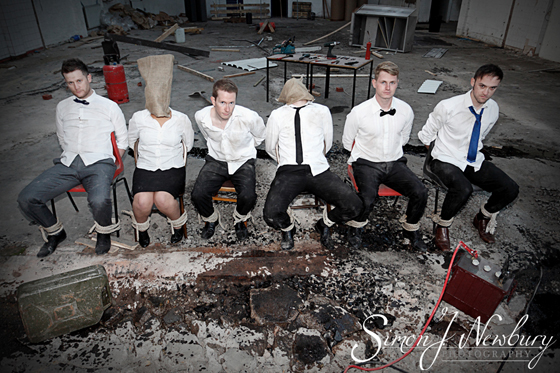 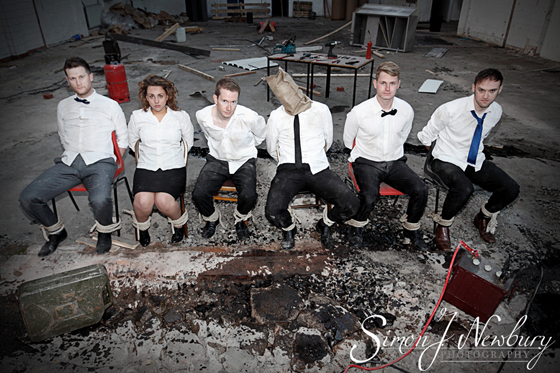 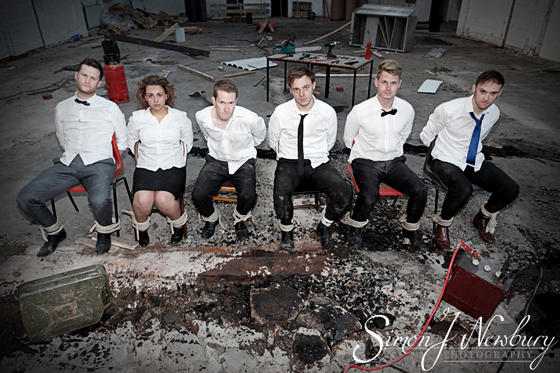 Day 8. Dan Parry is revealed to complete the band reveal!

How the image appeared in The Chronicle: 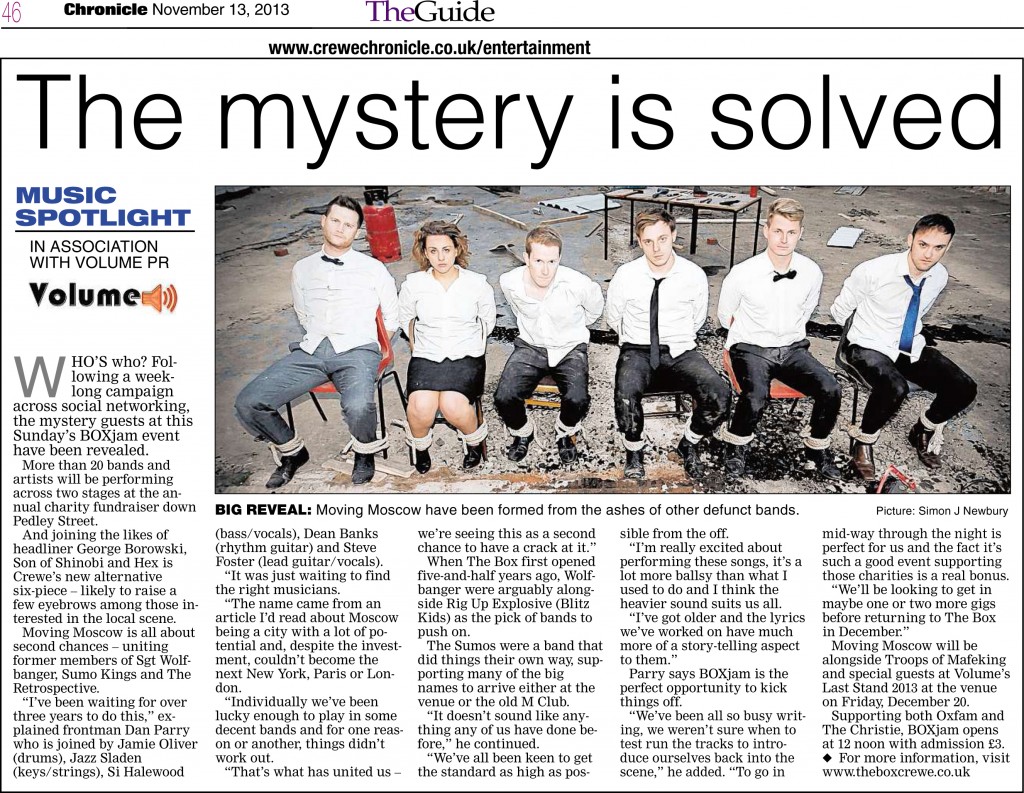 How The Chronicle announced the lineup with the promo 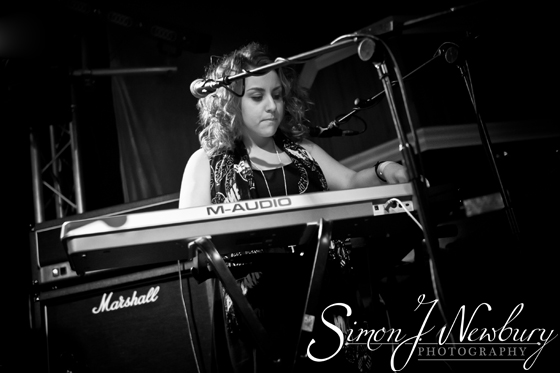 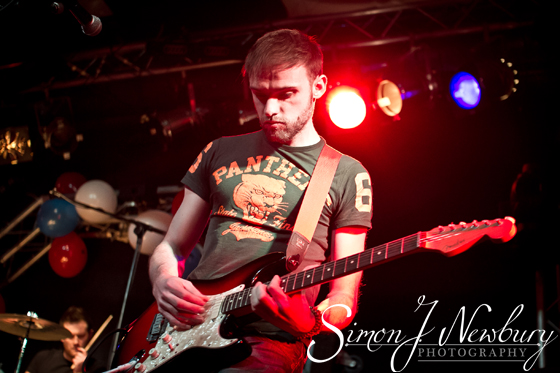 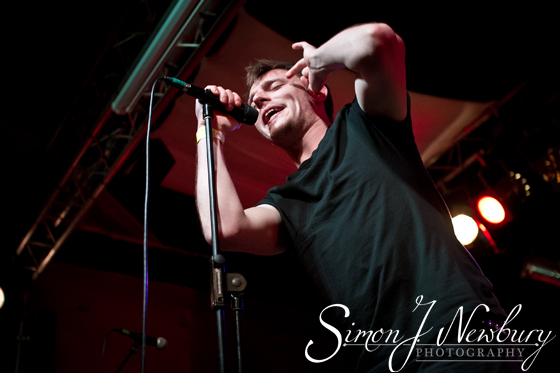 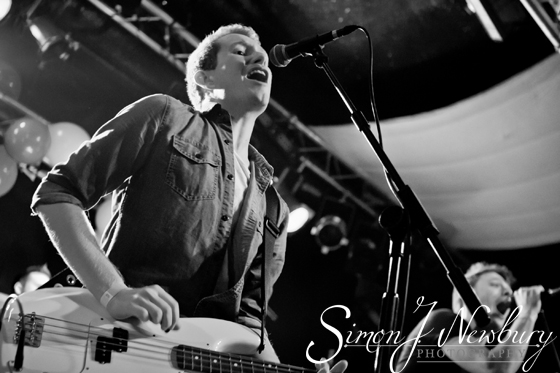 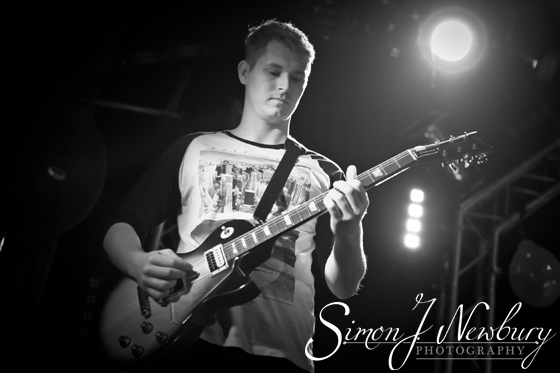 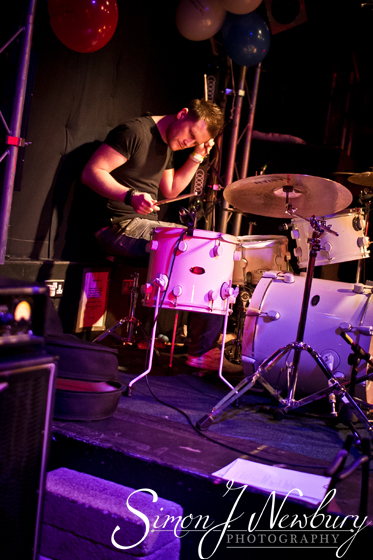