Former England striker Wayne Rooney recently retired from international football. In the summer he moved from Manchester United to his boyhood club, Everton. Wayne spoke exclusively to Mark Saggers of talkSPORT in a wide ranging interview including his time with England and major competitions, his recent move back to Everton and his aspirations after he retires from playing. Simon J. Newbury Photography was hired by talkSPORT to create some press photos to advertise the interview and to make a portrait of the former England star.

Some photos of Wayne Rooney with Mark Saggers 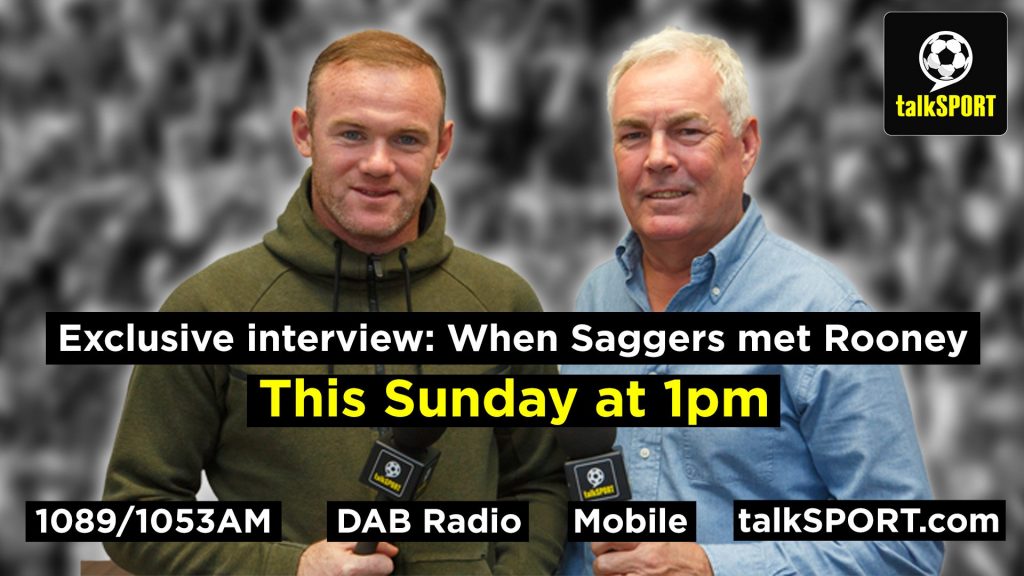 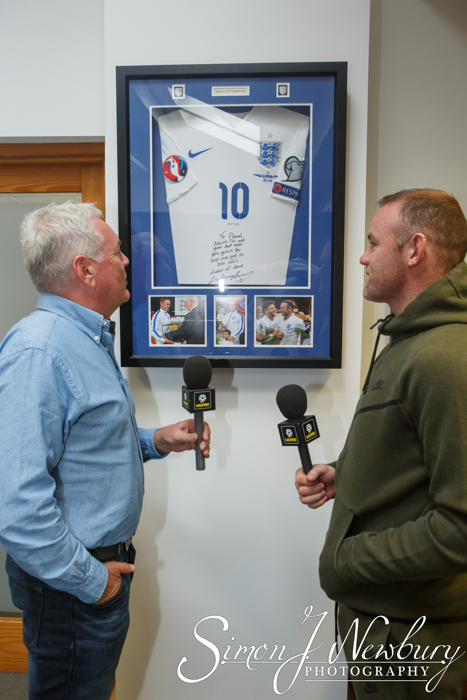 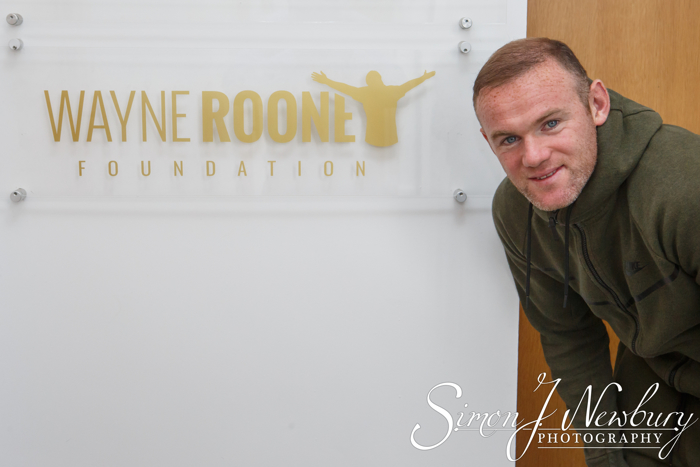 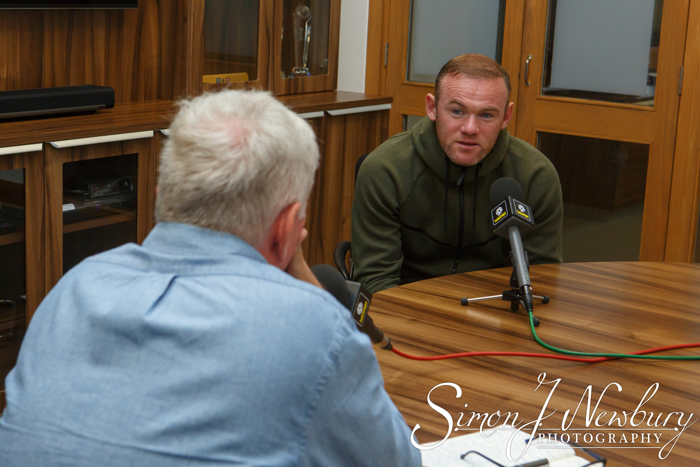 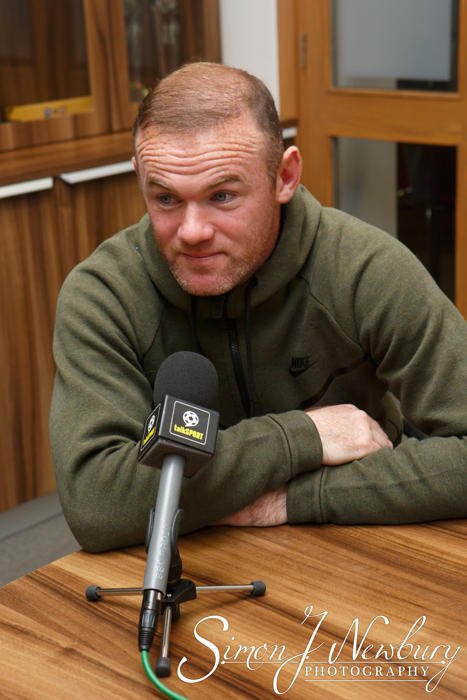 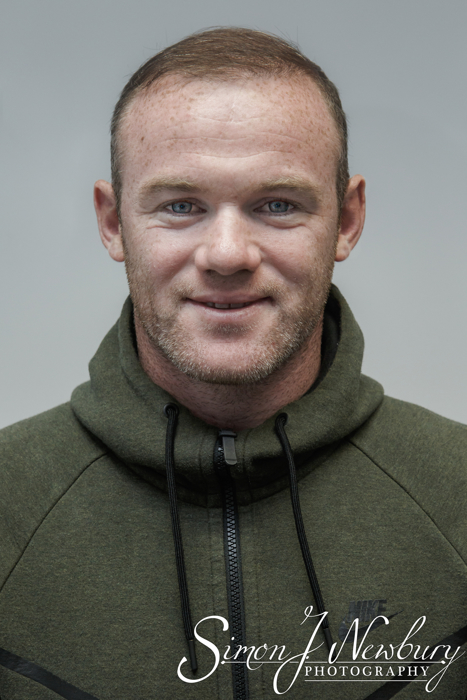